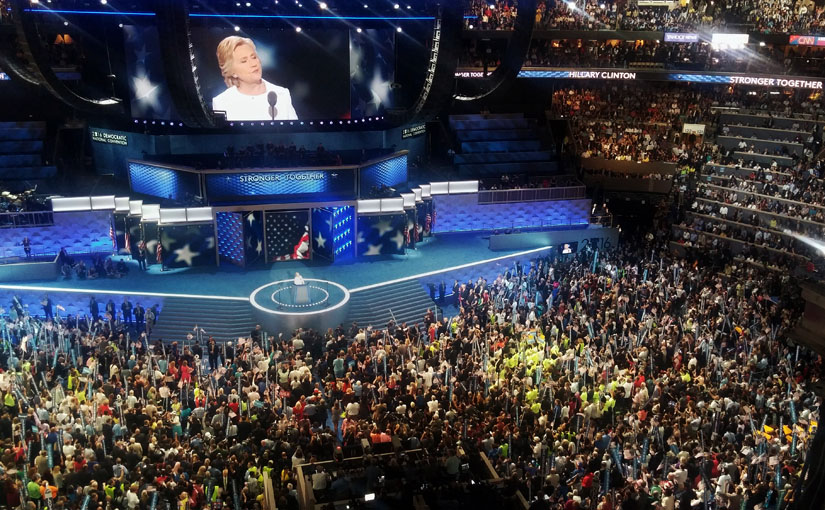 For the duration of the 2016 Democratic National Convention in Philadelphia, our reporters have been covering the people and activities throughout the convention. From early morning delegate breakfasts at far off hotels, to keynote speakers each night inside the Wells Fargo Center, journalists for the Temple DNC News Bureau captured in words, images and video the people that came to, and for, the convention.

In celebration of this historic convention, we bring you pictures in and around the fourth and final night of the convention. A night where the country saw for the first time ever, one of the two major political parties nominate a woman for president of the United States.

Thank you to all our partners and correspondents.

PHILADELPHIA – Vermont delegate Maria Rinaldi said she was unable to sit with the Vermont delegation at the Wells Fargo Center Monday night because of her disability. “I was really surprised to learn that Vermont was not in an accessible area, and so on the first night, I was forced to sit isolated in the ADA section,” Rinaldi said.

Liora Engel-Smith is reporting from the Temple DNC News Bureau in Philadelphia for VTDigger. 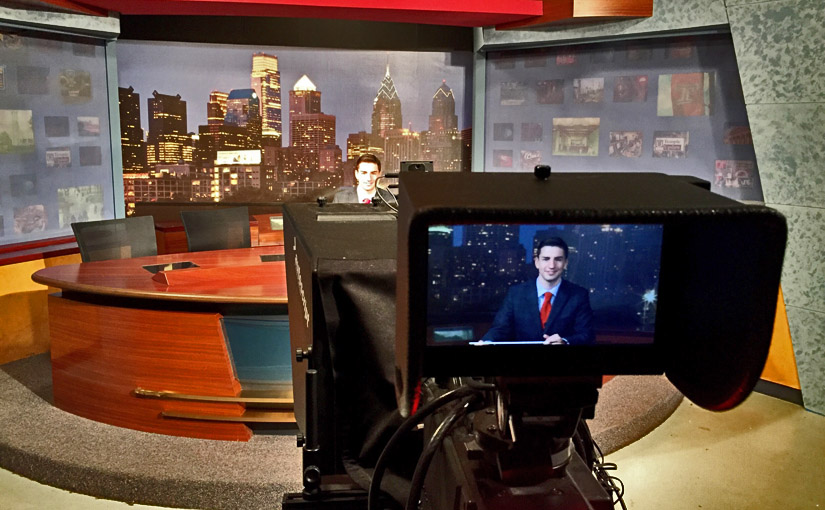 Rob DiRienzo is reporting from the Temple DNC News Bureau in Philadelphia for KTVA 11 News.

Below: DiRienzo checked in live with KTVA via the TUTV studios at Temple University. Photographs by Prof. Paul Gluck: