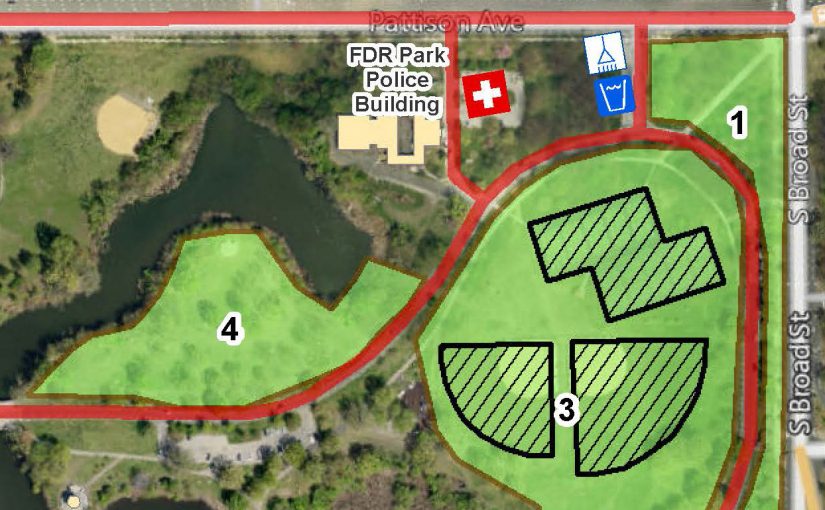 Bernie Sanders may have endorsed Hillary Clinton for president, but some of his followers refuse to back her. They say they will march in Philadelphia during the Democratic National Convention to promote his progressive platform and protest the party’s superdelegate system. City officials estimate the four-day convention, which starts Monday, will attract 35,000 to 50,000 demonstrators a day.

Liora Engel-Smith is reporting from the Temple DNC News Bureauin Philadelphia for VTDigger.org.