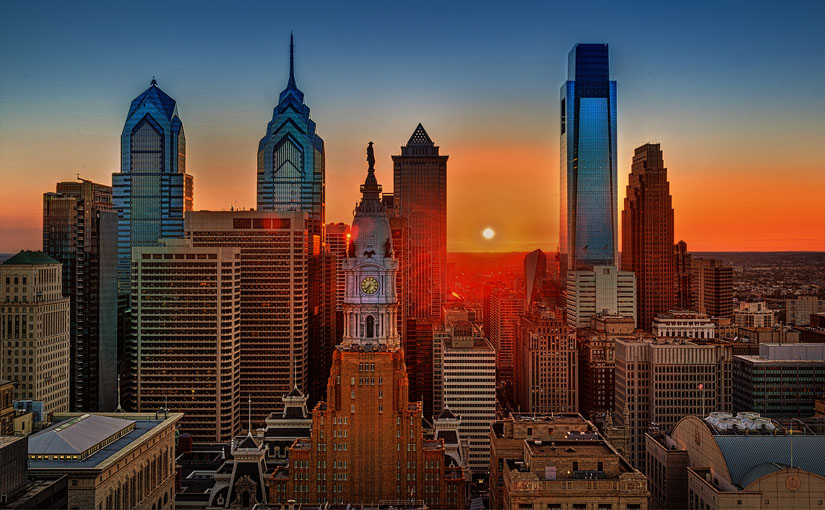 Fast-forward to 2016, the former Montana state senator is now the chairwoman of the Montana democratic delegation. Just like eight years ago, Williams is still supporting Clinton, and is taking in this historic moment.

“It’s very exciting; it’s historic. As a woman and somebody who has been in politics for over 50 years as an active Democrat, getting to a place where we are going to nominate a woman is really special and important to me,” said Williams.

Williams, however, understands that this years convention, like the presidential race, will be much different than 2008. Then, Clinton lost the party’s nomination to Obama and asked all of her followers to support America’s first African American presidential nominee. Today, supporters of Vermont Senator Bernie Sanders are coming to the convention with the hope and faith that he can still win the nomination.

“There was not a lot of drama in it and there was no contention over the platform issues because of small differences,” Williams said of the 2008 convention. This time, Williams expects Sanders’ supporters will not concede and are going to this convention, intent that he will be nominated.

“Bernie supporters have different expectations because they believe Bernie has a chance. I have much respect for them,” said Williams. “Clearly there will be people more on edge and I expect that that is normal.”

One of Montana’s Sanders-at-large delegates, Anita Green, will fight for Sanders until the very end.

“I understand that people think that this is a losing battle, but I still have faith in Bernie Sanders and I still have hope that he could win the Democratic nomination,” said Green. “I still believe that Bernie Sanders is worth fighting for because in 1983 when it was not popular for the queer rights movement, Bernie Sanders supported gay marriage and that is really important to me”.

The 25 year-old Sanders delegate made history by becoming Montana’s first ever, transgendered national delegate. This will be her first national convention.

“This is all so new to me that I really don’t know what to expect. We are going to do our best to get our message across and work on issues that are important to us. This is a learning experience for most if not all of us,” said Green.

Williams’ advice to the new delegates is to stay focused on the issues they care about the most. She says that it’s easy to spread yourself thin, so look at the programs and pick the ones that you’re most passionate about.

“What they put in is what they get out,” said Williams.

The four-day gathering will be extremely long days for all of the delegates, but that doesn’t mean the Montana Delegates won’t be able to experience the city of brotherly love and sisterly affection. Williams has been to Philadelphia many times with her family, but will try to visit Independence Hall and the Liberty Bell on this trip. Anita is interested in networking with other LGBT delegates at the convention where ideas can be shared and heard.

Tracy Yatsko is reporting from the Temple DNC News Bureau in Philadelphia.